“Humans of Tserakvi” is a project about inhabitants of the small village at the southeast of Georgia.

The aim of the project is to show a real face of the Georgian remote places. A lot of Georgian villages are struggling for surviving and Tserakvi is a one of them. This village is not mentioned in tourist books; even a lot of Georgians doesn’t know where it is located. People here doesn’t have job, they live in complicated conditions, mostly without water and street light, and everything what is left for them are hopes and endless landscapes. Tserakvi in this project stands as a generalized symbol of Georgian forgotten villages.

Project consists of two parts: video and photo. Video illustrates the situation in the village from the documentary view. It is possible to see heroes and get in touch with their personalities, to face conditions in which people are living and to know a little bit about One Caucasus festival, which makes life in Tserakvi busier and gives some hope to the village. Pictures show the majestic beauty of local landscape and allow to look into project’s heroes’ souls.

VIDEO: Humans of Tserakvi: Face of a Small Georgian Village

In the online-brochure it is possible to find more interviews and to see all the pictures, which were selected for the project.

Please, click a link to see it: Humans of Tserakvi: Online Brochure. 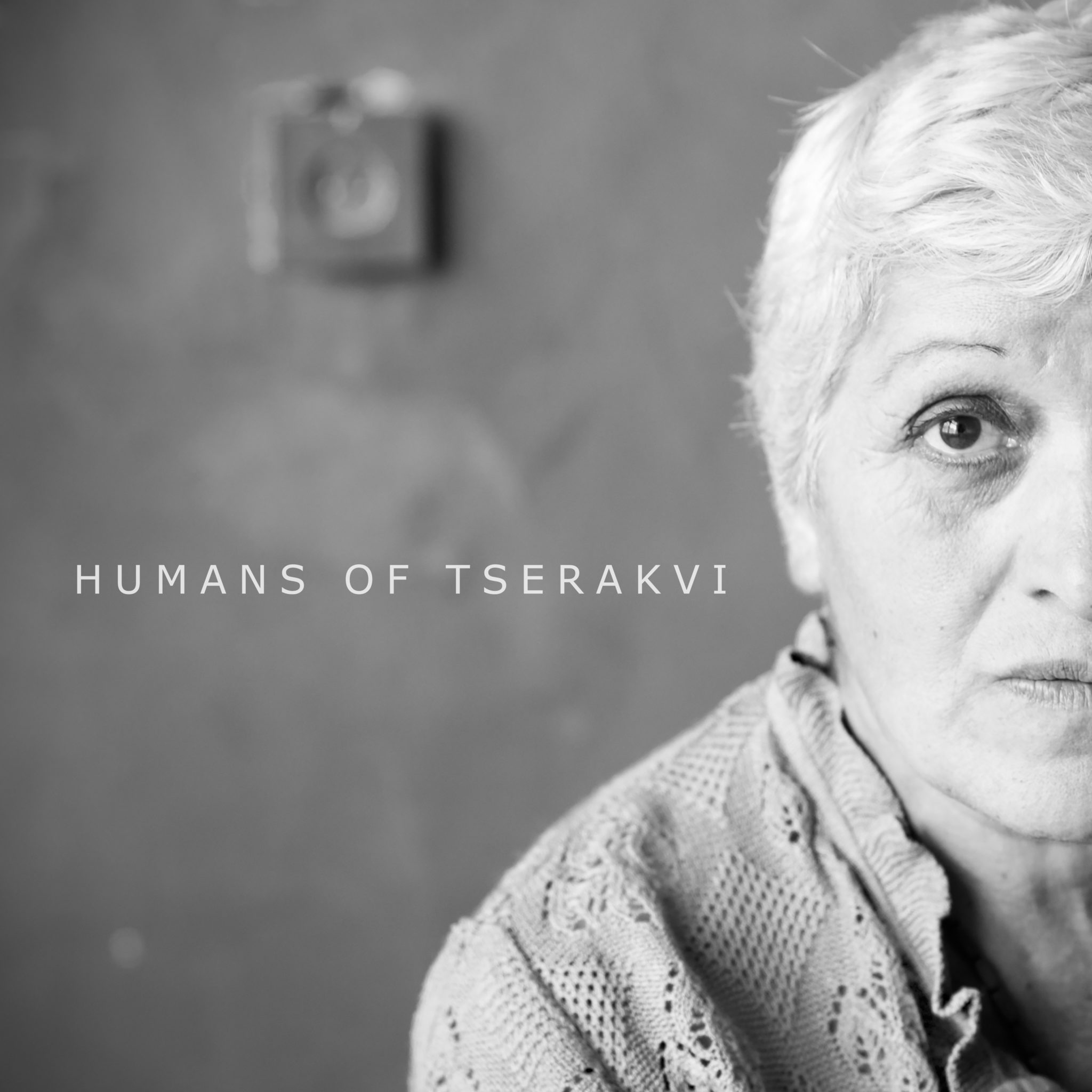 “Humans of Tserakvi” is realized with the support of the STEP Beyond Travel Grant / European Cultural Foundation by journalists/photographers Anna Perepechai (Ukraine) and Iwa Pawlak (Poland). The project was done in frames of EVS, in which authors were involved in 2014-2015 while working with German cultural organization Kultur Aktiv.