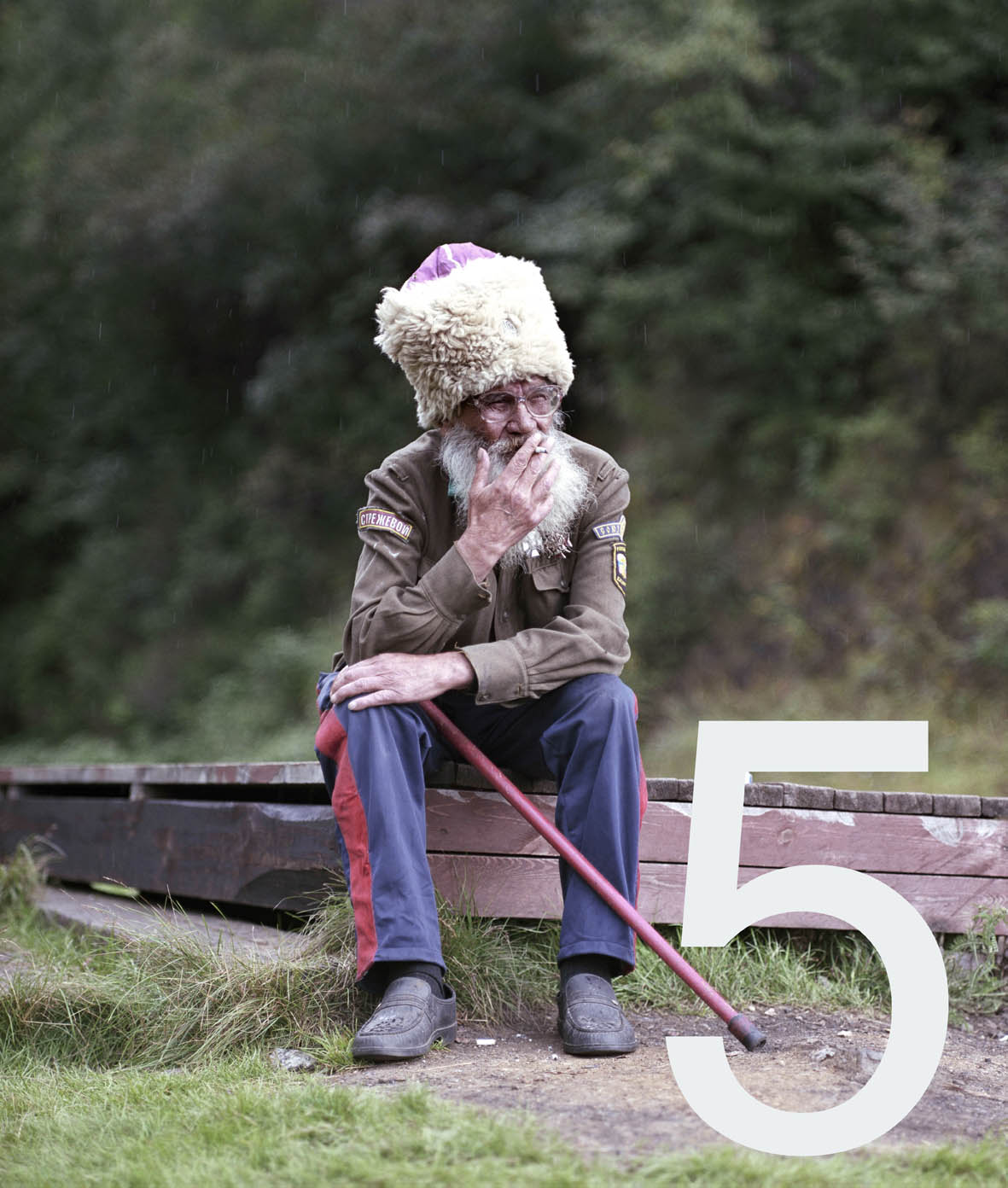 In the November of 2011 it was the first time we invited interested parties and pedestrians to an examination of the photographs of Matthias Schumann, a photographer from Dresden. The exhibition was named TRANSIT with the focus on the East and Eastern Europe. With more than 30 group and solo exhibitions that had more than 100 photographers taking part, the gallery made its guests have a closer look on the versatility and culture of Eastern and South-eastern Europe. The photographic contention with the people and landscapes between Kamtschatka and Liberec, between Archangelsk and Skopje can already be found in the name Galerie NEUE OSTEN.

The gallery has taken the responsibility to allow photographers from Eastern and South-eastern Europe to deal with the topic of Eastern Europe artistically and documental, present their work and network.

There is no THE East, even when the media coverage is implying exactly that due to the economic situation of the ex-Eastern bloc countries. The cultures, people, traditions and landscapes are just too different. Photographer from Poland, Macedonia, Armenia, Georgia, Azerbaijan, Russia, Belarus, Ukraine, Lithuania, Czech Republic and Serbia show an inner view while German photographers are focusing on the view from outside these regions.

In the upcoming years there still will be a wide exhibition programme. Shows about the rural life in Georgia, about Uljanowsk – the home town of Lenin, and an exhibition about Poland are planned for 2017. Furthermore we will cooperate with other photography and Eastern Europe partners, e.g. n-ost, mitost, the Foto Forum Dresden and “die Gesellschaft für Humanistische Fotografie Berlin”.