The photo story about a trip mostly by train from Zurich to China and beyond. Philipp Eller – a physicist, traveler and a man who likes old cameras – will share with us his experience and show analog photos from the road. 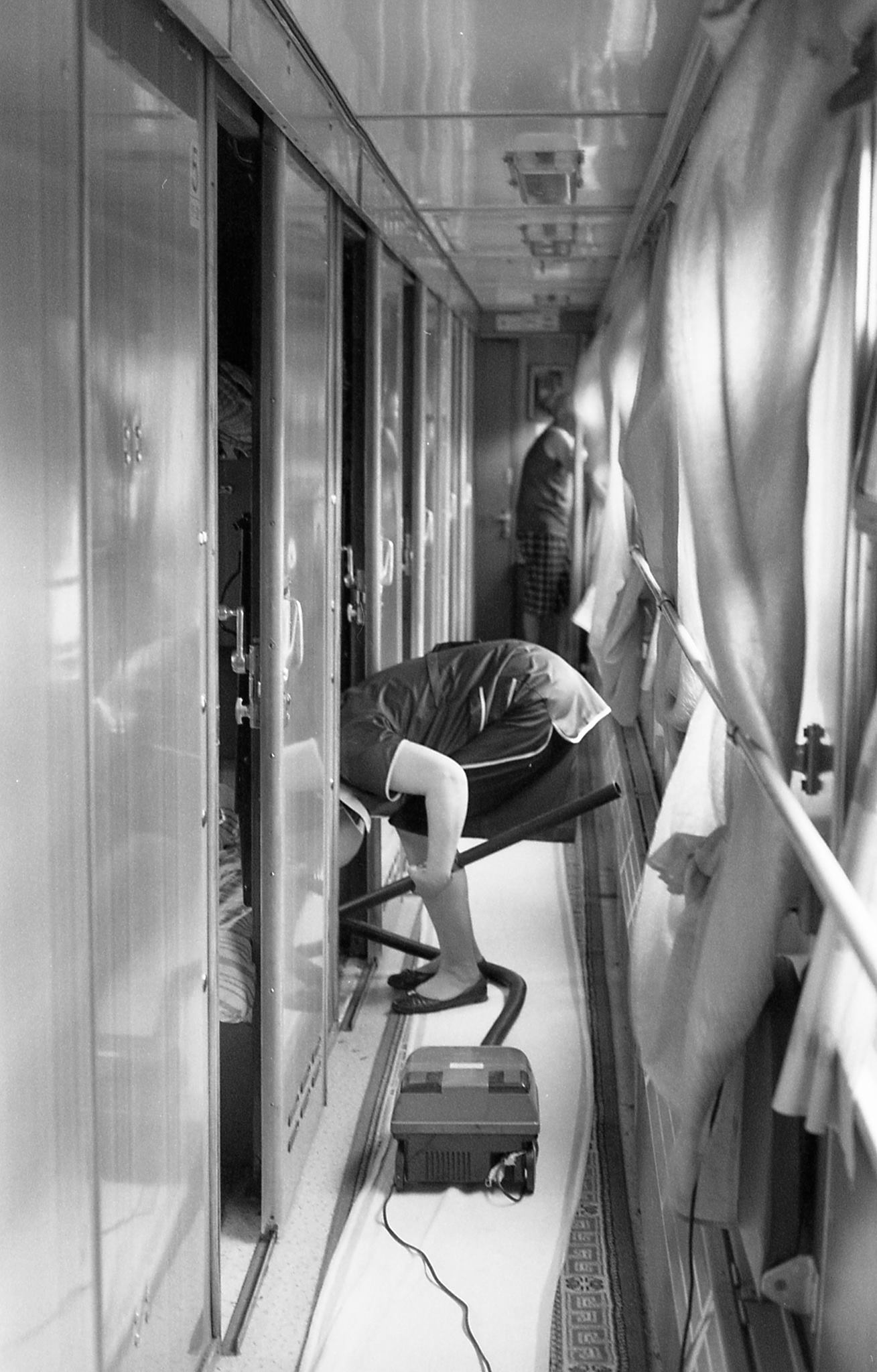 “Before the start of my PhD I needed a break so I decided to go on a trip. It was actually three trips together: East Europe, Transsiberian train to China and South-East Asia. During first one month I’ve been traveling through all of former Yugoslavia doing Couchsurfing in every country and thereby learned a lot about their culture and history. I continued by visiting Bulgaria, Romania and Ukraine. From Kiev I’ve took a flight to St. Petersburg where I’ve met two friends from high school. That’s how the longest part of the trip started – together from the North Russian capital we took the “Transsib” to China. The train alone takes 7 days, but we stopped in many places and stayed there, so in the end for us it took 1 month. On the way to China we crossed Mongolia and this is how our trip ended.

But I wanted to keep on going and continued to Shanghai, where I stayed for 2 more weeks. 3 appended weeks was added by me as relaxing holidays. South east Asia with a friend was nice with a good food, good weather, swimming and diving… but a bit touristy after all the adventures”.

Road Me is happy to invite you for our next event!
Join us on 11th of June at 20:30 in Atelier Schwartz! 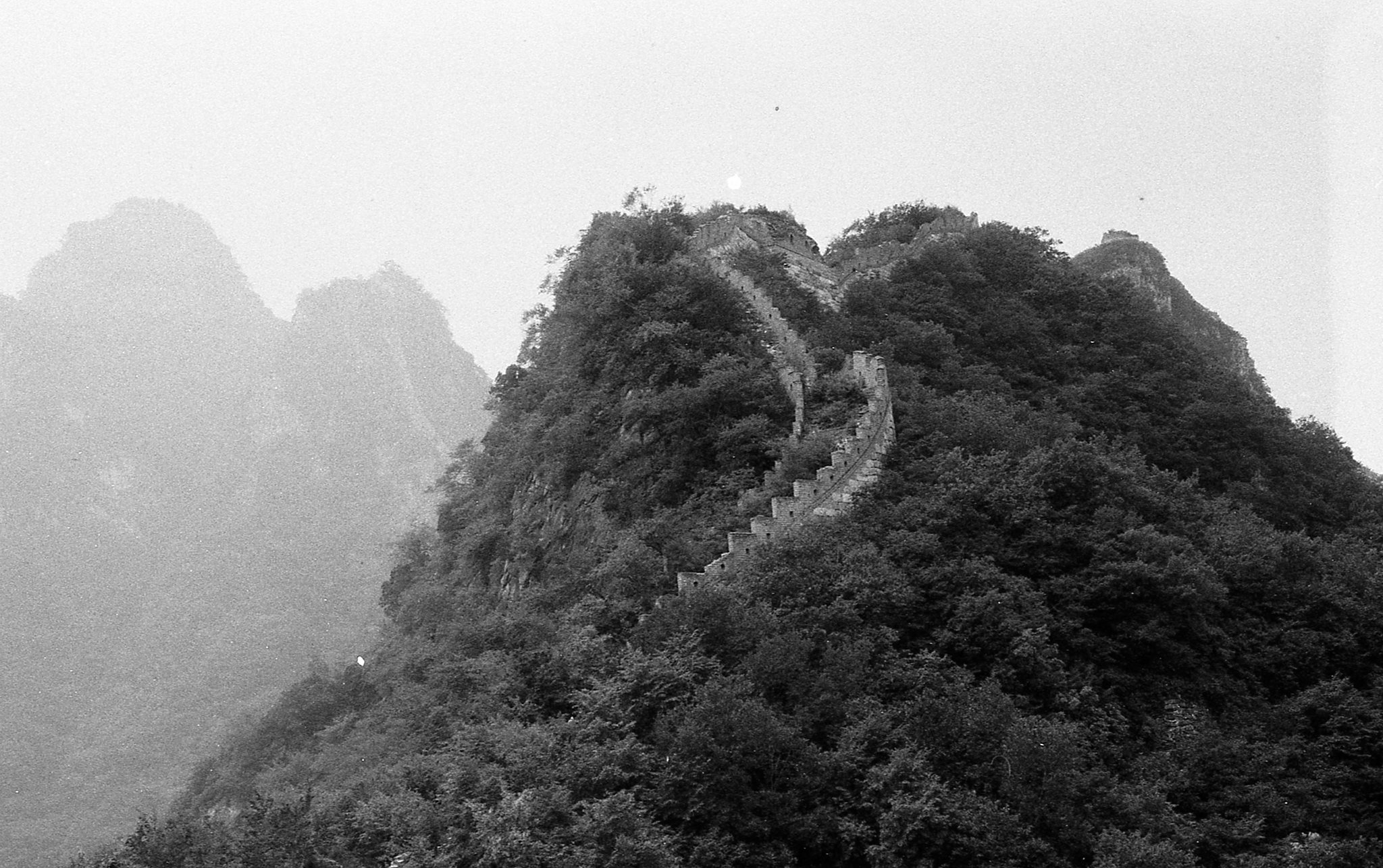 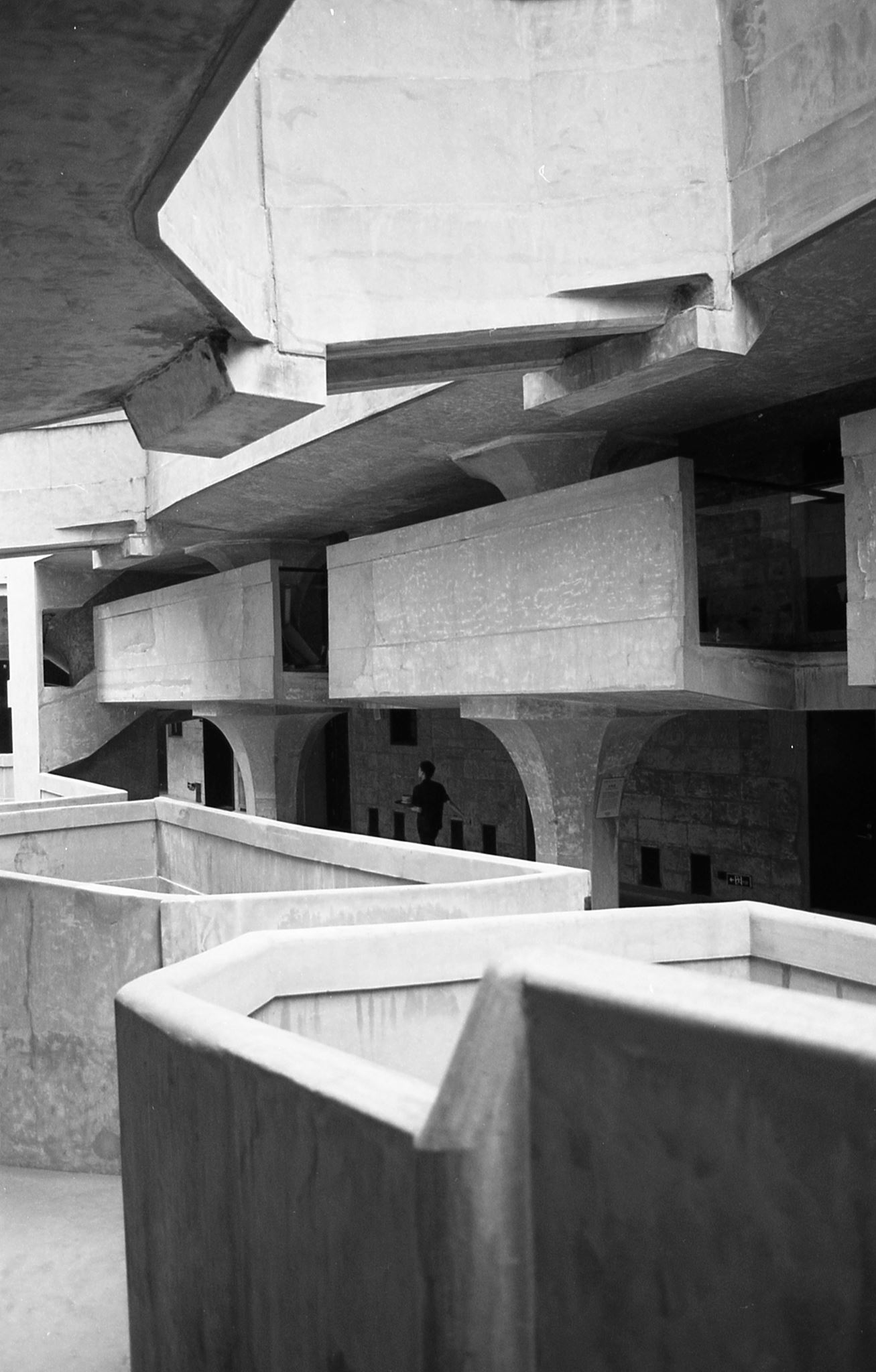 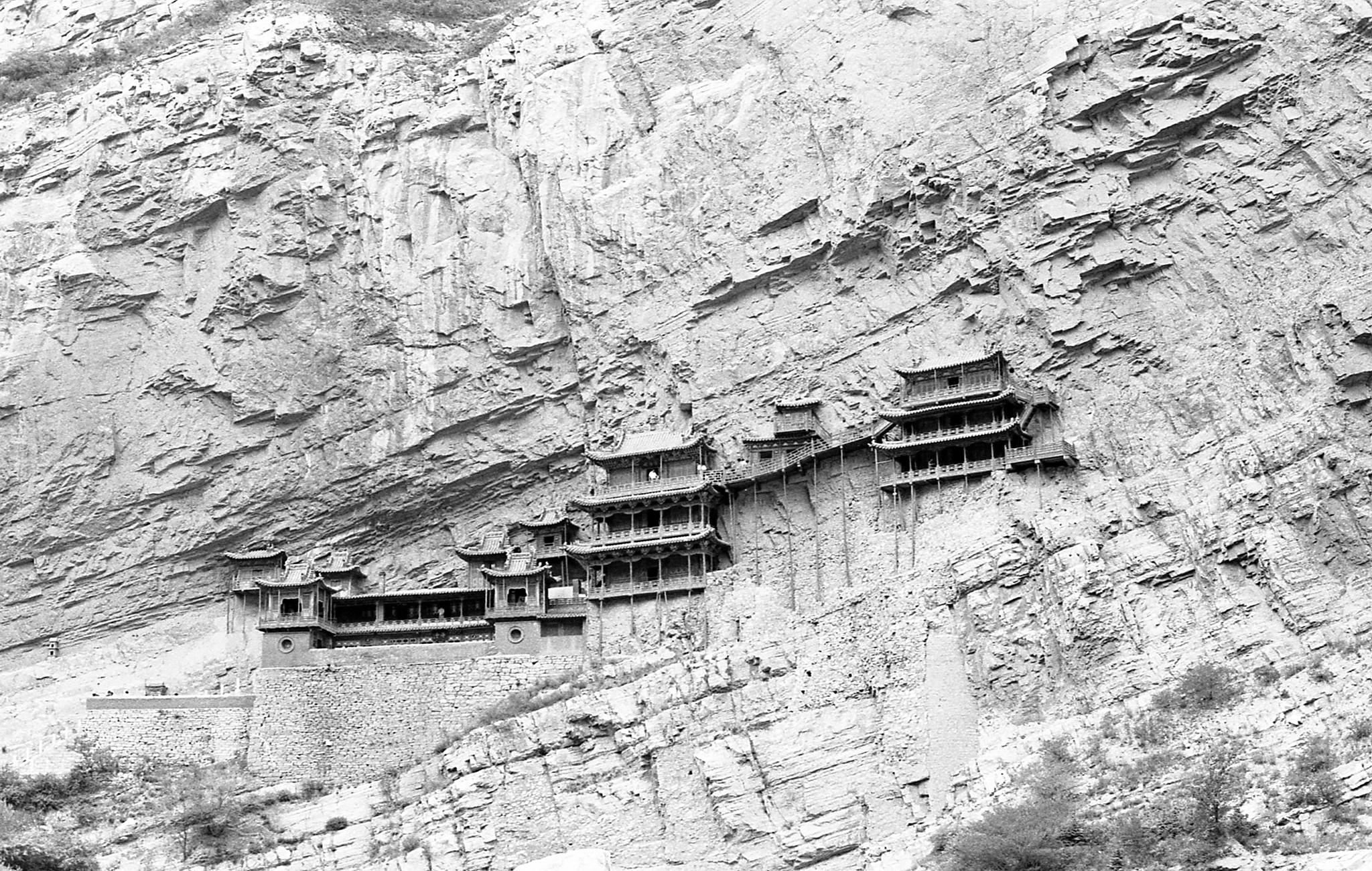 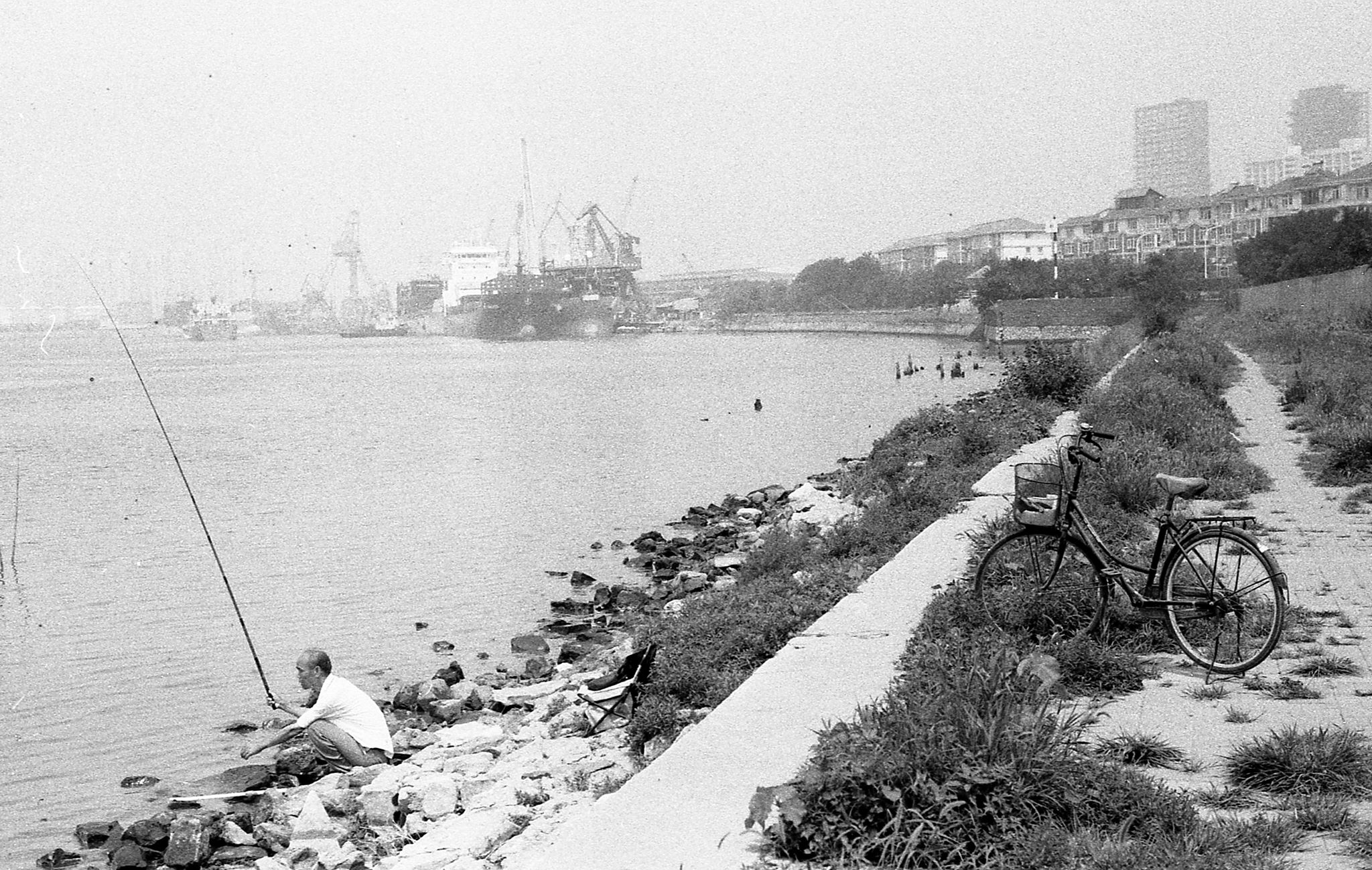