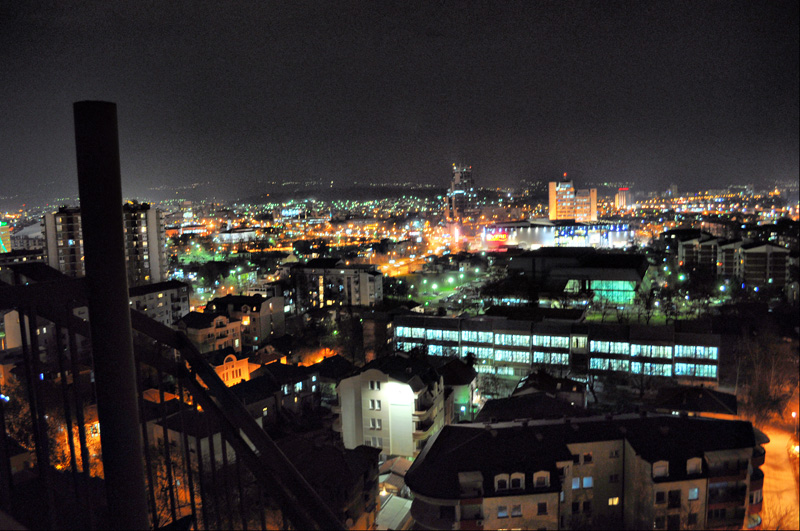 Skopje is the capital of one of the youngest European states – not earlier than in 1991, the former Yugoslavian republic became independent. This is the main reason why Macedonia and Skopje in particular are still struggling for their identity. However, the Dresden based group “Marracash Orchestra” have played shows in Skopje again and again for years, because in this partially very poor metropolis, a lot of young people dream of a European identity as it has become normal for the EU states.

Whoever walks through Skopje with “Marracash Orchestra” and watches them getting spoken to by fans on the open street will understand, why they adore the hospitality so much and even call Skopje their second home by now. Martin Grellmann, the band’s drummer and manager, tells funny and contemplative stories in an authentic way.