Almost everywhere worldwide exist many stories and magic fairy tales about dwarfs. Our little invisible neighbours are always beside us so that means in somehow they are in a relationship with us in our mind and philosophy, maybe sometimes in the real life. Also they could be a kitschy art objects, especially in German gardens. In contrast, they are also used as a symbols and icons for a powerful and subversive opposition against the disaccord and hazard in the political life. For example, a famous underground protest movement Orange Alternative in Poland inspired a several other similar movements in authoritarian countries including Czechoslovakia, Hungary and so-called Orange Revolution movement in Ukraine.
In our opinion nowadays little dwarfs have the great impact to encourage creative people on broader Solidarity movement. The dwarfs also became a symbol of a peaceful protest that used absurd and nonsensical elements in order to express ironic or sarcastic point of view in our life stream. That‘s why we have announced this mail-art concourse.  Also this mail-art project is a direct reaction of the destruction of „The First Monument of Orange Dwarfs“ in Ivano-Frankivsk. Within a project „Insurrection of the Dwarf“ we plan to organise the exhibitions at Ukraine in 2016. All participiants will receive an invitation and a link to the internet presentation.

All kinds of technics are possible: photography, prints, drawings, paintings, collage
Please send us your mail-art works in normal snail mail sizes to this adress: 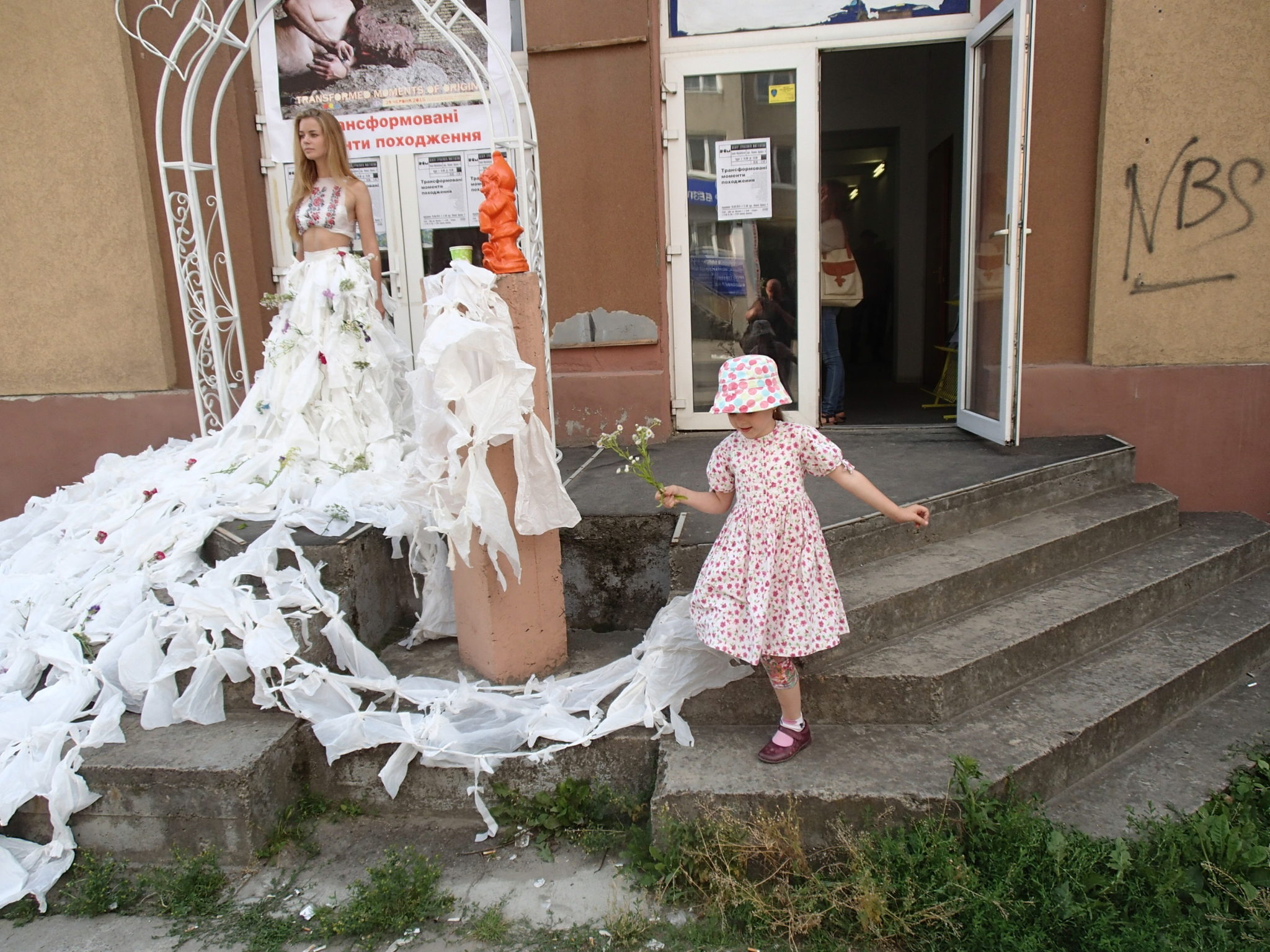 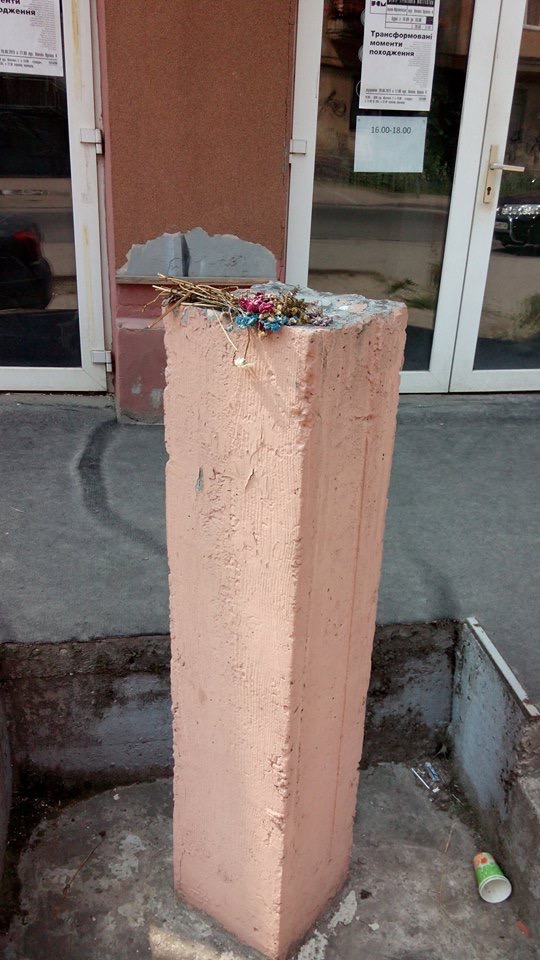