Summarizing the study visit as our first project step, it can be considered as successful, useful and effective. A monitoring was done by two questionnaires, expectations in the beginning and results and critics at the end, findings will be considered in the external monitoring report. From Kultur Aktiv point of view as organizers of the study visit and project leader, it can be said, that the cooperation between all four partners is not so easy, as the partnerships are newly established. But all partners are highly experienced and differences or irritations could be fairly discussed in internal meetings, so that at the end the core-team for “Music without Borders” is motivated for next steps to be done. 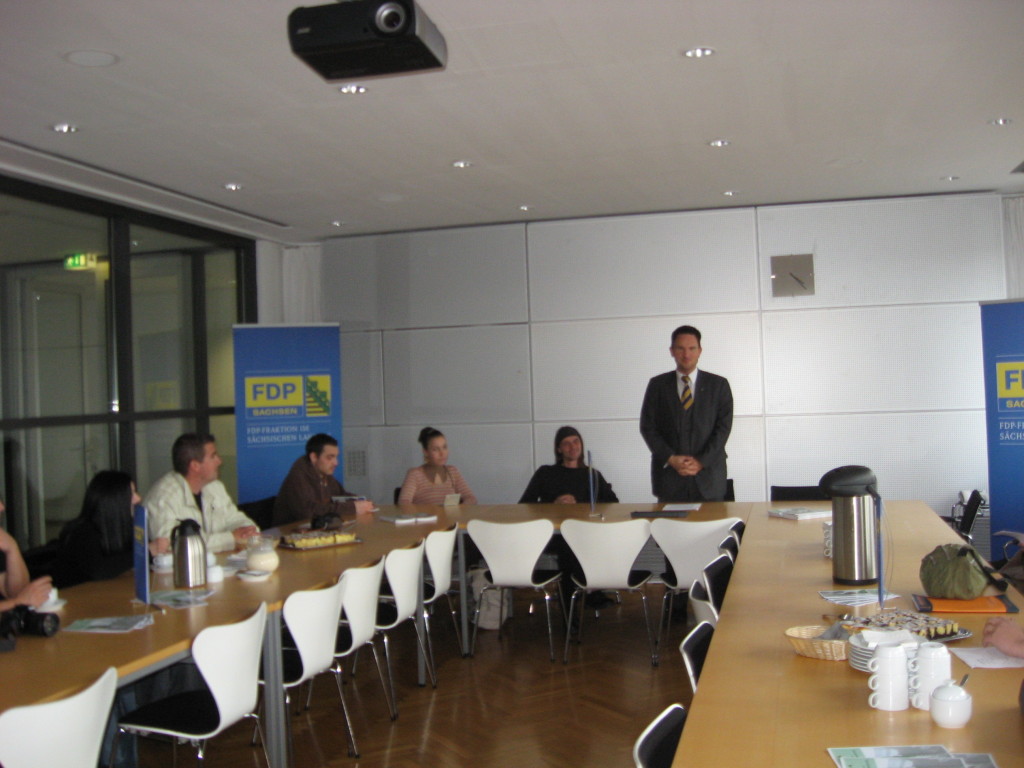