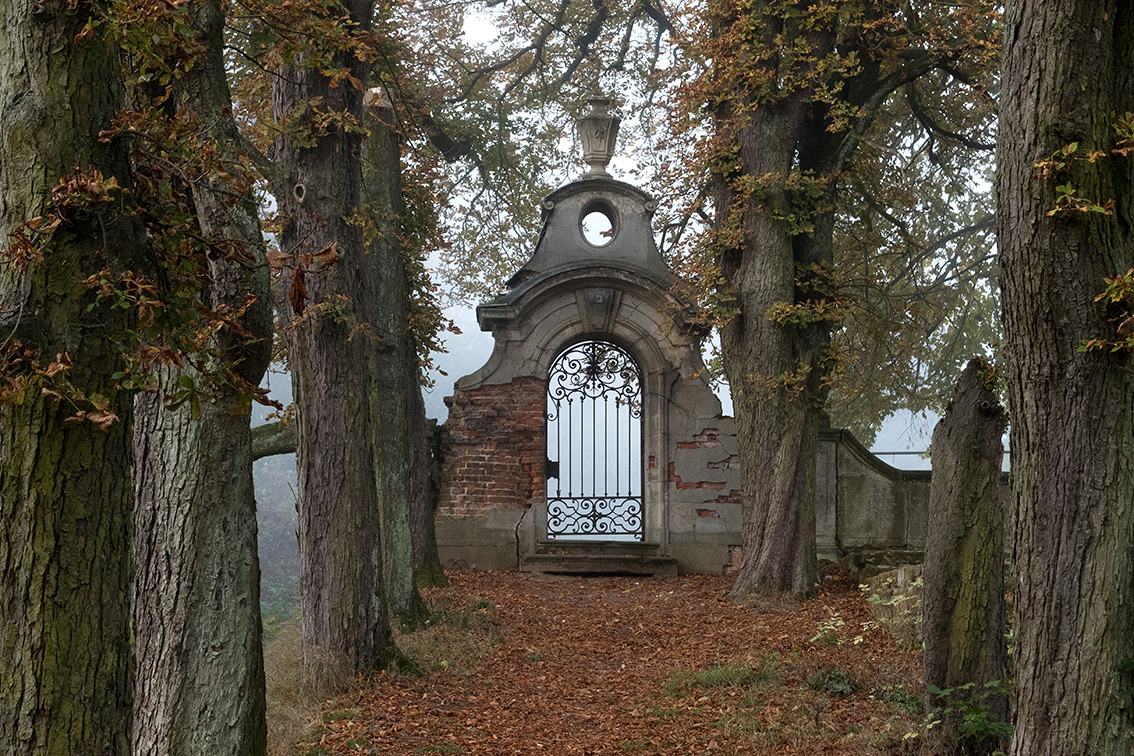 Sometimes one thinks on the Bohemian countryside tour through the numerous small towns and villages, the Bohemian clocks tick slower and feels like in an epoch between the past and the present.

I is followed by II. And so, in autumn 2018, I continued my pictorially addictive Bohemian explorations to the east that I had begun last year in the western semicircle around Prague. Two days in the Czech metropolis were followed in October by six more days mainly in Liberecký kraj. Before that, however, my curiosity led me not only through Bohemia, but also to Moravia, Slovakia and Poland. Whether also at the detailed picture chat with the taste of urban still lifes after my kind, that will show up in the evening 😉

Here you will find further information about our presentation series Winterreisen. 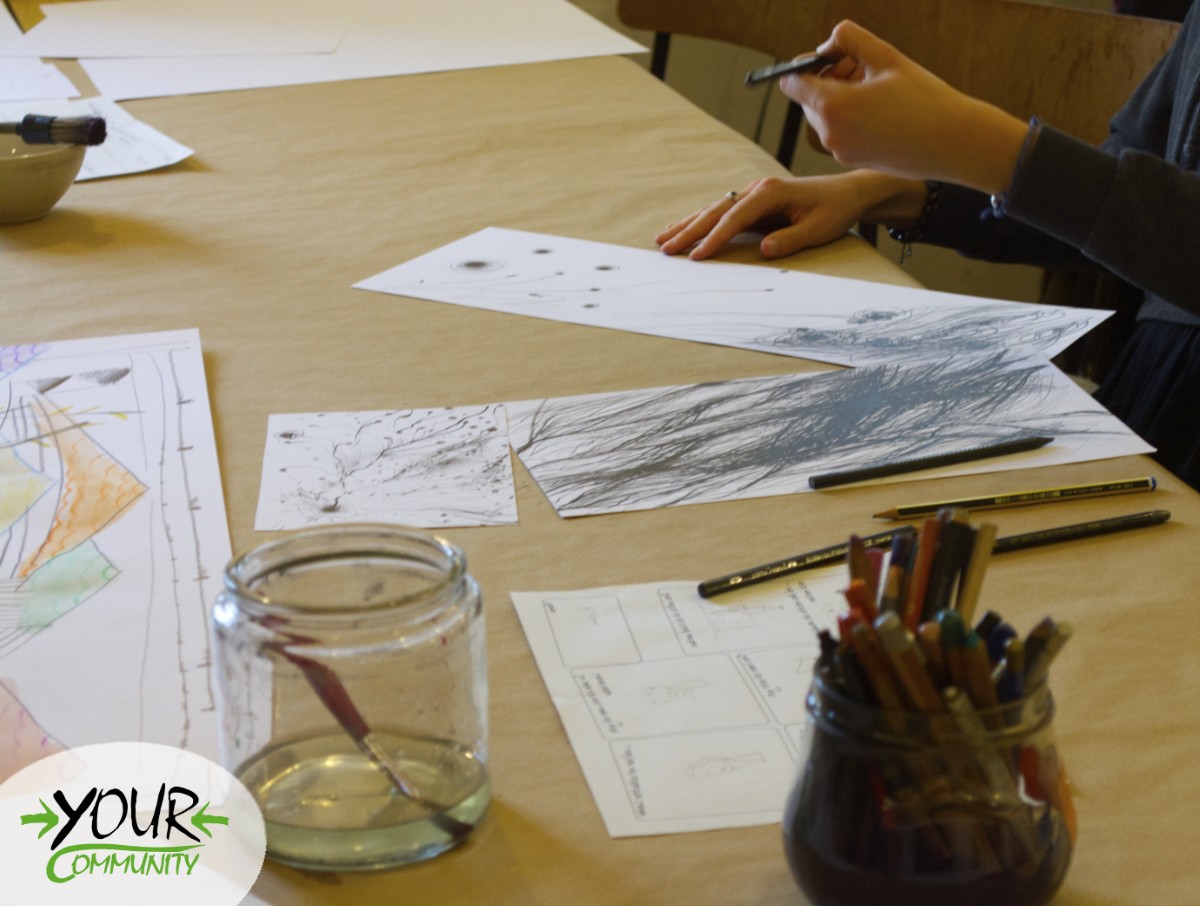