In Eastern Europe, there have been transformations of historical significance in the past decades, which were and are supported by many women. Some of the changes were to the benefit of women, but many were also detrimental to them. New conflicts arose, old contradictions re-emerged, which we women fought against, some of which broke down, while others emerged stronger.

If, for example, a woman with a doctorate in physics successfully promotes a municipality as mayor for more than 20 years, can this be seen as a positive or negative influence of social changes on her life and our society in general? If she had voluntarily hung up her old job, we could certainly understand it more easily as an opportunity inherent in any change.

We live in transformation societies that would generally be inconceivable without the contribution of women. Be it the biologist in the far reaches of the Urals or the chemist in Dresden, be it the historian in Saxony-Anhalt or the politician in Bashkortostan – without these clever, committed women, society would not be the one we live in. This exhibition singles out 12 women from the multitude of women to be honoured, without whom no state can be made.

What is special about this Rosa Luxemburg Foundation project is that it not only presents photos of women in transformation societies, but also brings us closer to them in our work. A photographer and a text author from Bashkortostan and a photographer (and at the same time author) from Saxony planned, photographed, discussed together to present these 12 women in pictures and text. A lecturer from the TU Dresden and her students in the Russian interpreting course translated the texts into the other language.

The result is this exhibition – a joint event with the Martin Luther University Halle-Wittenberg, the TU Dresden, the Moscow office of the Rosa Luxemburg Foundation (RLS) and the RLS Saxony and Saxony-Anhalt. 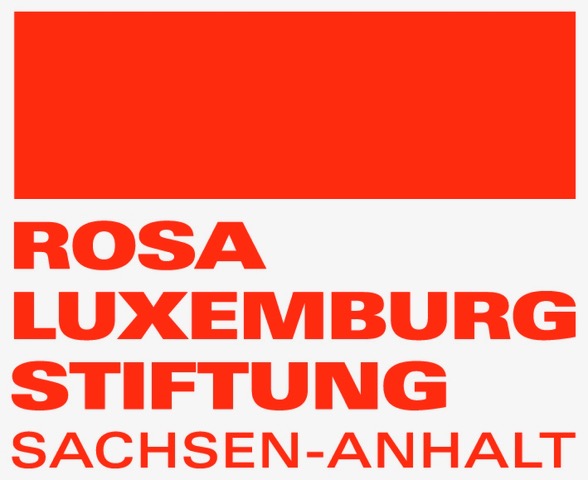 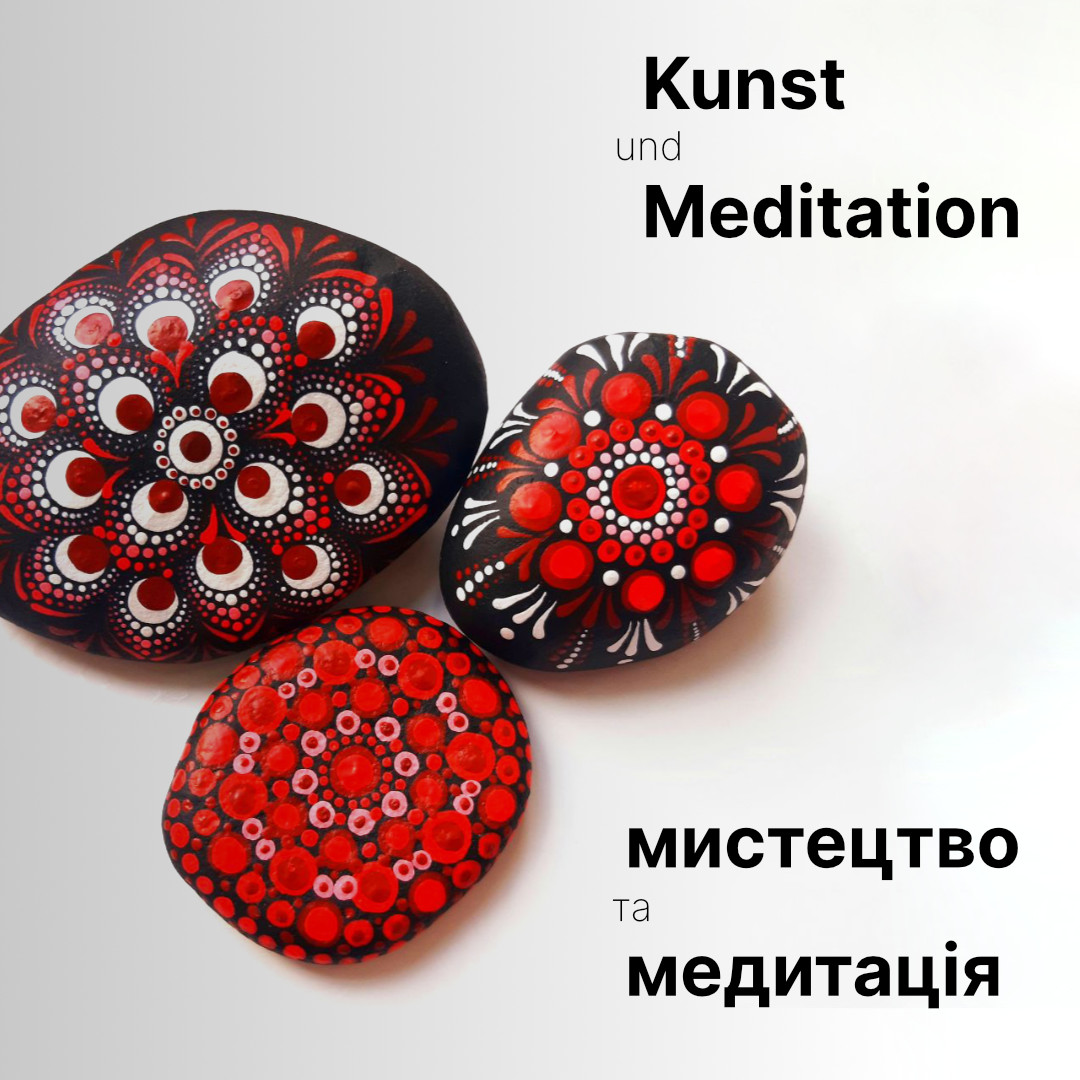