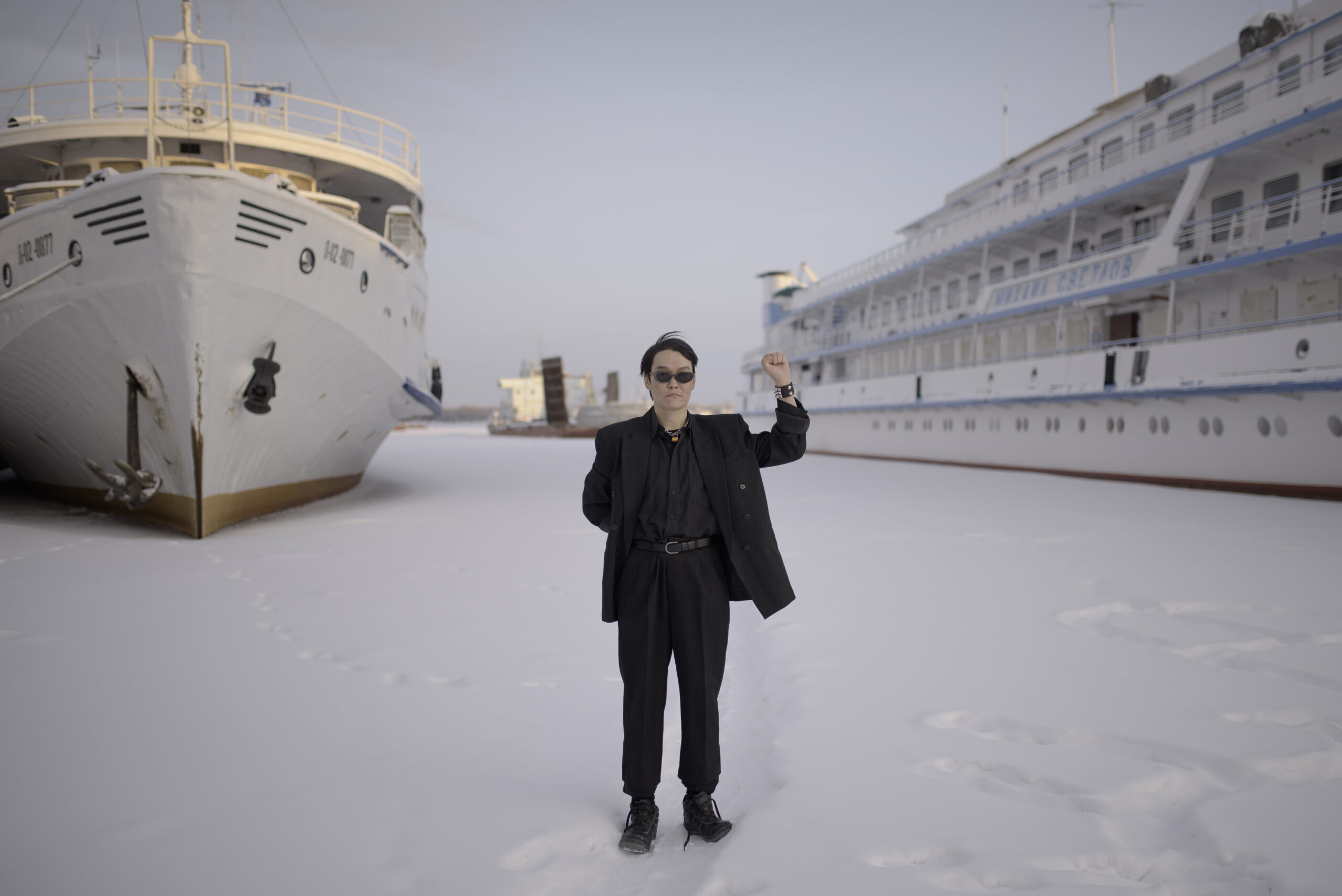 Thousands of kilometres from Moscow, the wild sound of Yakutian punk is born amidst icy darkness. Here, in the largest and coldest region of Russia, where winter temperatures can drop to -60 degrees Celsius, rockers write completely independent music.

The history of the Yunost Severa (Youth of the North) association began with self-organisation in 2009, with the members’ desire to make the music they like themselves. They do not position themselves as a label in the conventional sense. Rather, they see themselves as a group of friends united by the common goal of being creative. No more than 30 people make up the scene, and they change positions in more than a dozen bands.

Throughout their time here, bands have emerged that have become cult on the local stage, and some of them have successfully toured outside the republic. The music they write draws its inspiration from the remoteness of the region and the rich indigenous culture. Only rarely do their lyrics contain angry rants or calls for protest: Yunost Severa does not tend to make political statements. Instead, her carefree, funny or seemingly meaningless words offer a kind of liberation.

Supported by the Federal Government Commissioner for Culture and the Media