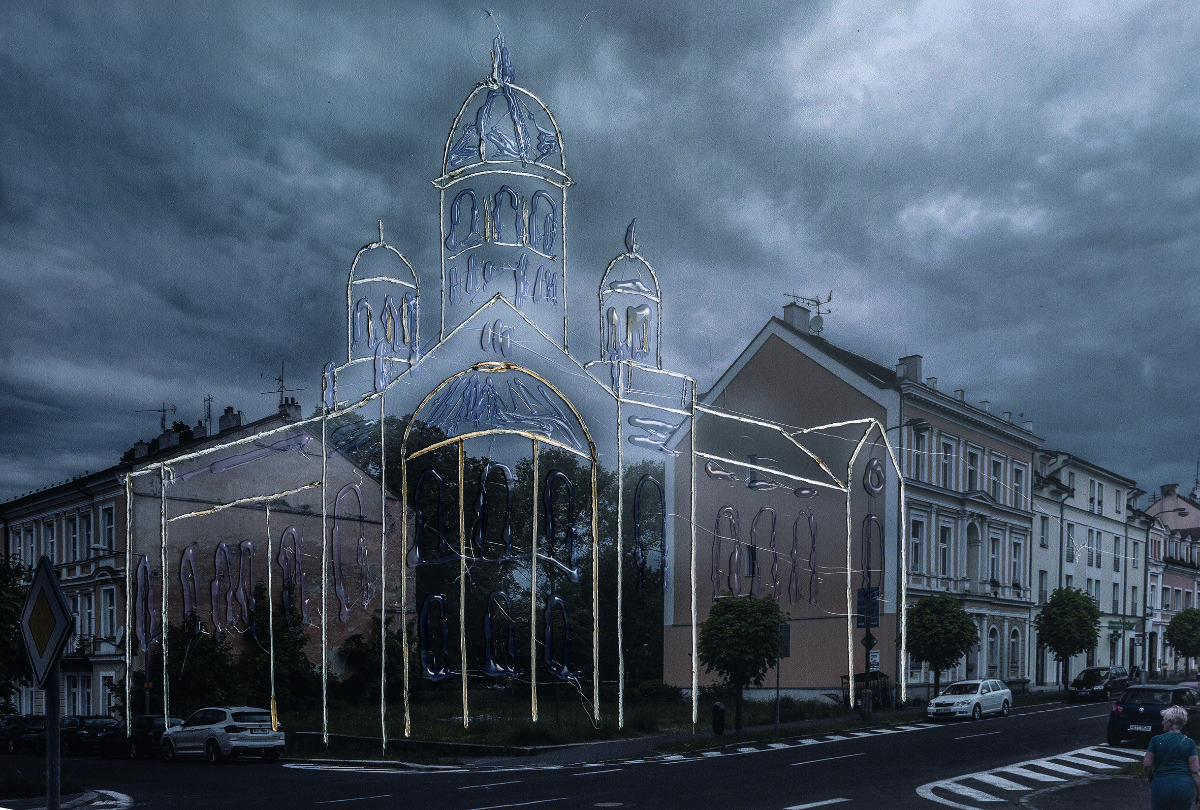 Of the numerous synagogues that once stood in what is now the Czech Republic, a large number have disappeared from the face of the earth since the 1940s. The number of meeting places of Jewish communities permanently decreased due to looting, disinterest and conversions during both nationalism and communism. In areas where the German inhabitants were expelled and the original Jewish communities gave in, entire urban units were redeveloped and converted.  The history of the buildings from this site was forgotten, but Štěpán Bartoš, a photographer working in Pardubice, has visited over 150 former synagogue sites and recorded the gaps photographically.

The work so far covers Bohemia. The Moravian part will follow in 2022. In addition to a website depicting all the photographed sites, several photo exhibitions with a selection of the sites will be presented in the Czech Republic and Germany. For the exhibition objects, the surface of the photographs will be mechanically or thermally processed to suggest the outlines of the synagogues that previously stood there. 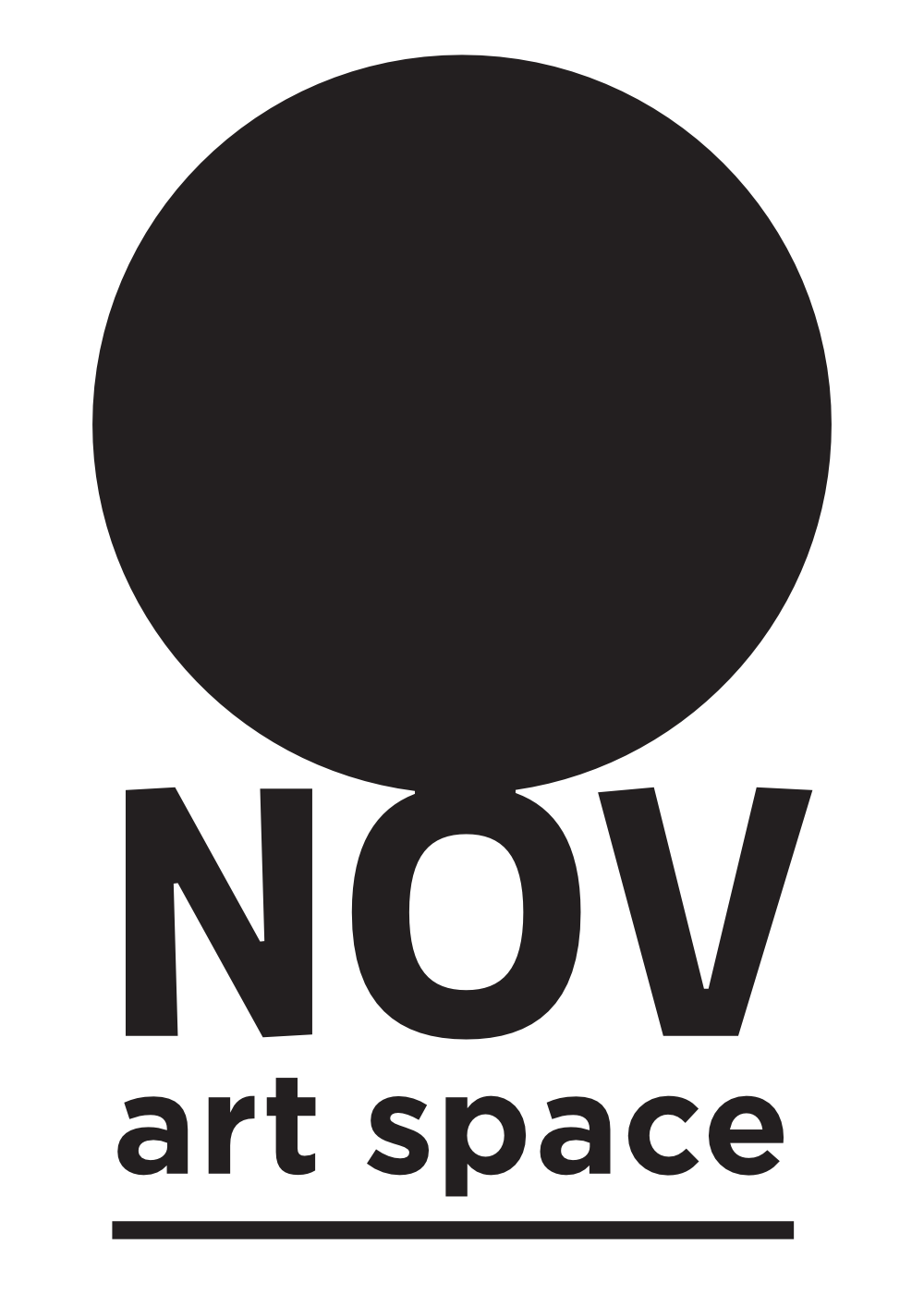 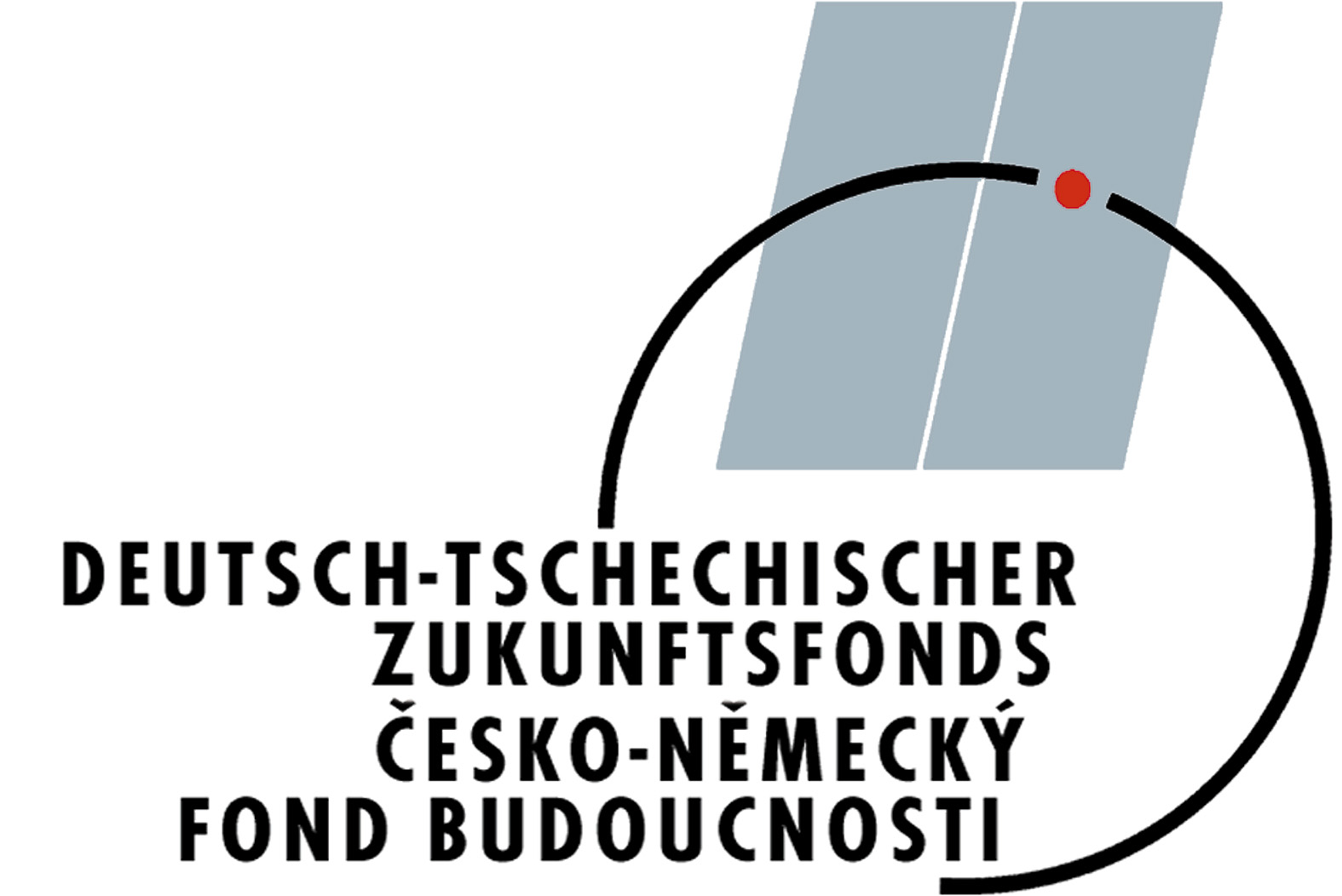