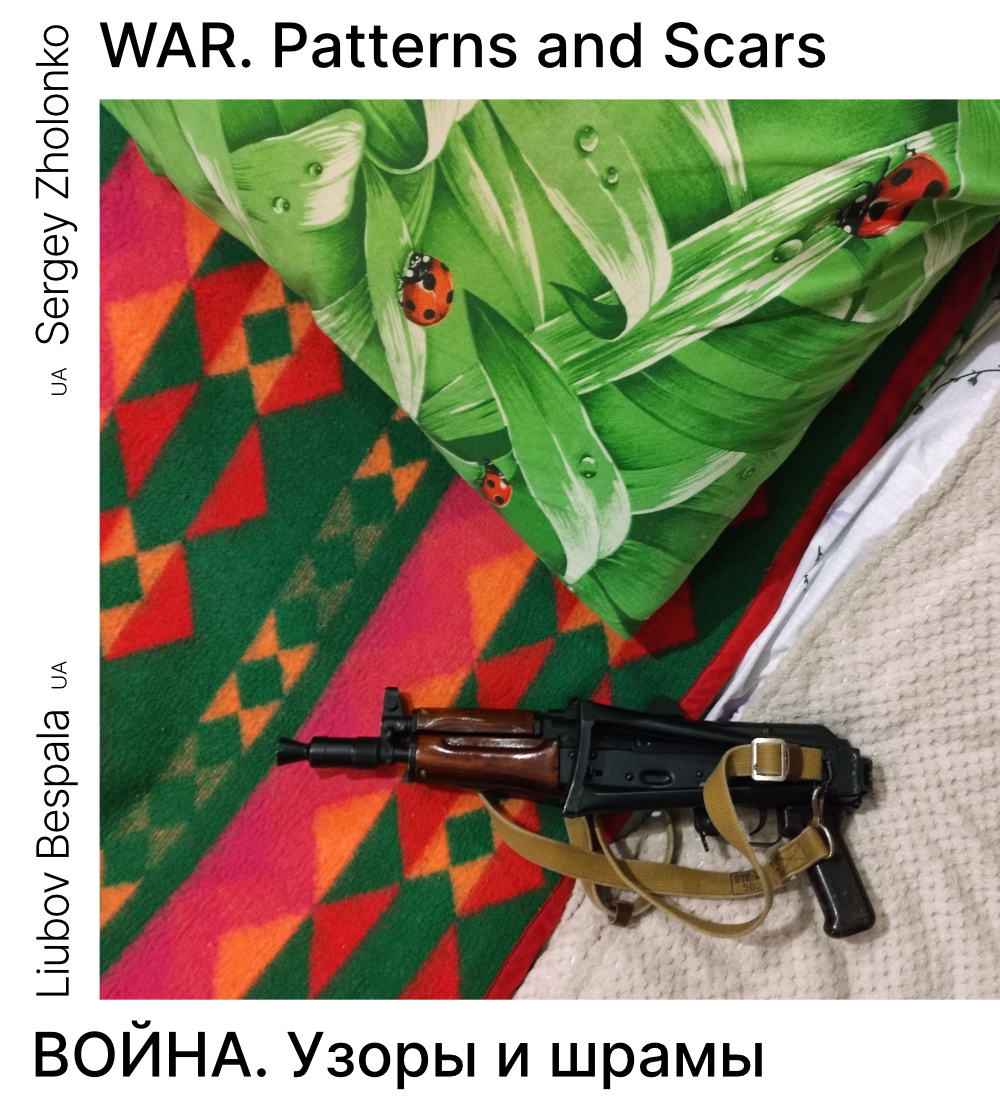 Russia’s brutal war against Ukraine in 2022 has revealed the horrors and scars of war. The war broke into Ukrainian homes with heavy gunfire, bombed habitats, maimed and killed people – these are incurable scars in the heart, body and homeland. Nevertheless, Ukrainians believe in victory and that one day the bright colours of warmth and love will return to their homes.

The photo series by Liubov Bespala (Sumy, Ukraine) documents the traces of the temporary Russian occupation in the eastern Ukrainian towns of Sumy and Trostianets. “The inhabitants of Trostianets, who can be seen in the photos, were almost liberated at that time and you could take photos without having to fear for your life,” says Liubov, “There was burnt heavy military equipment everywhere, the remains of the houses lay in ruins. People came out tentatively from cellars and shelters and to finally be able to move freely in their hometown again. Their way mostly led them to the distribution points for humanitarian aid”.

For the Orthodox Easter, photographer Sergey Zholonko took the photo series “Easter Barracks”. In 2022, Easter was celebrated in Ukraine on 24 April, exactly two months after the start of the war. “The chaotic colours, abstract and simple shapes seen in the photos underline the unusual nature of the situation – the quilts collected by different people and not very suitable for everyday military use. They have become a piece of family for the Ukrainian soldiers, a symbol of homeliness and a kind of amulet that protects them and reminds them what they are fighting for in this war,” explains Sergey Zholonko. 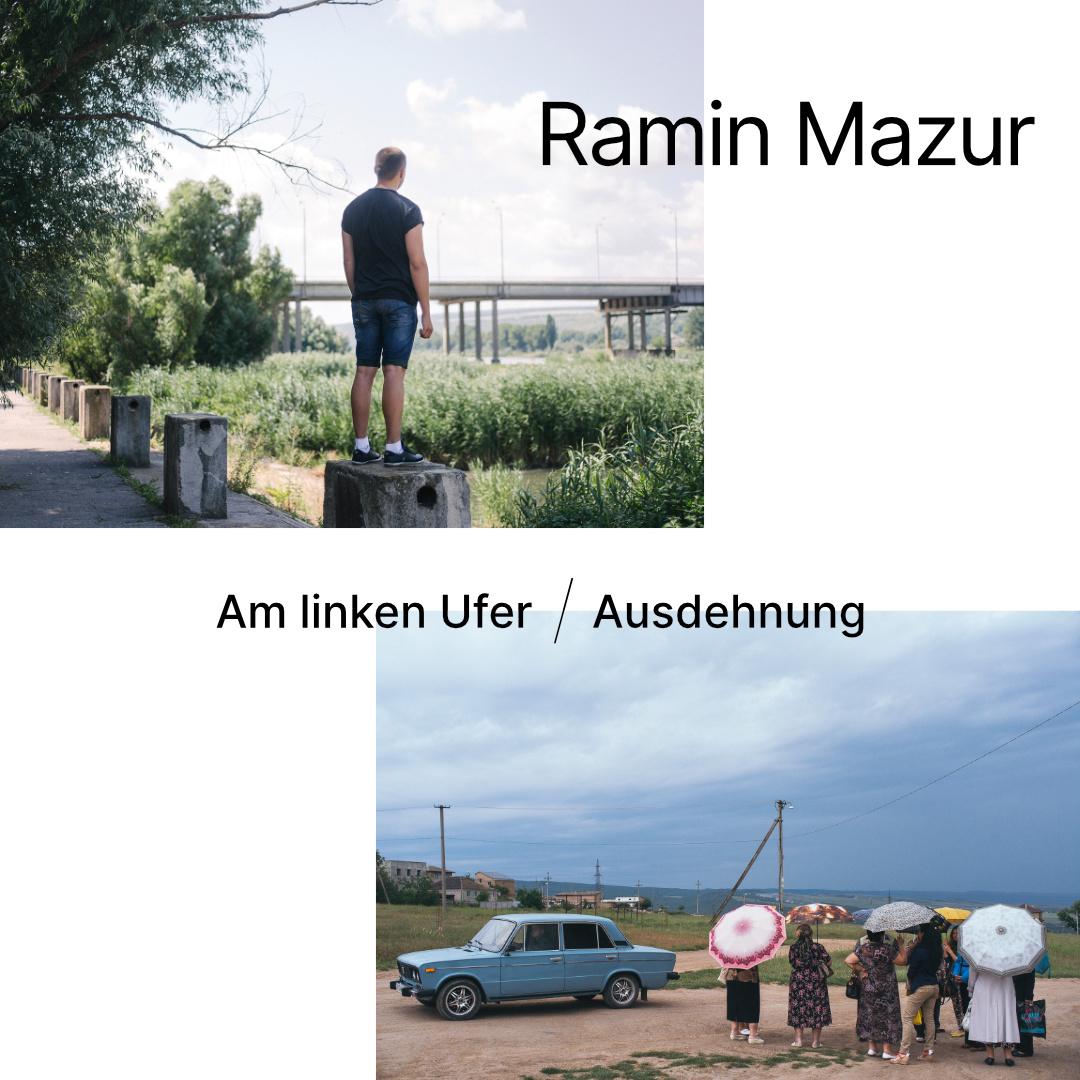 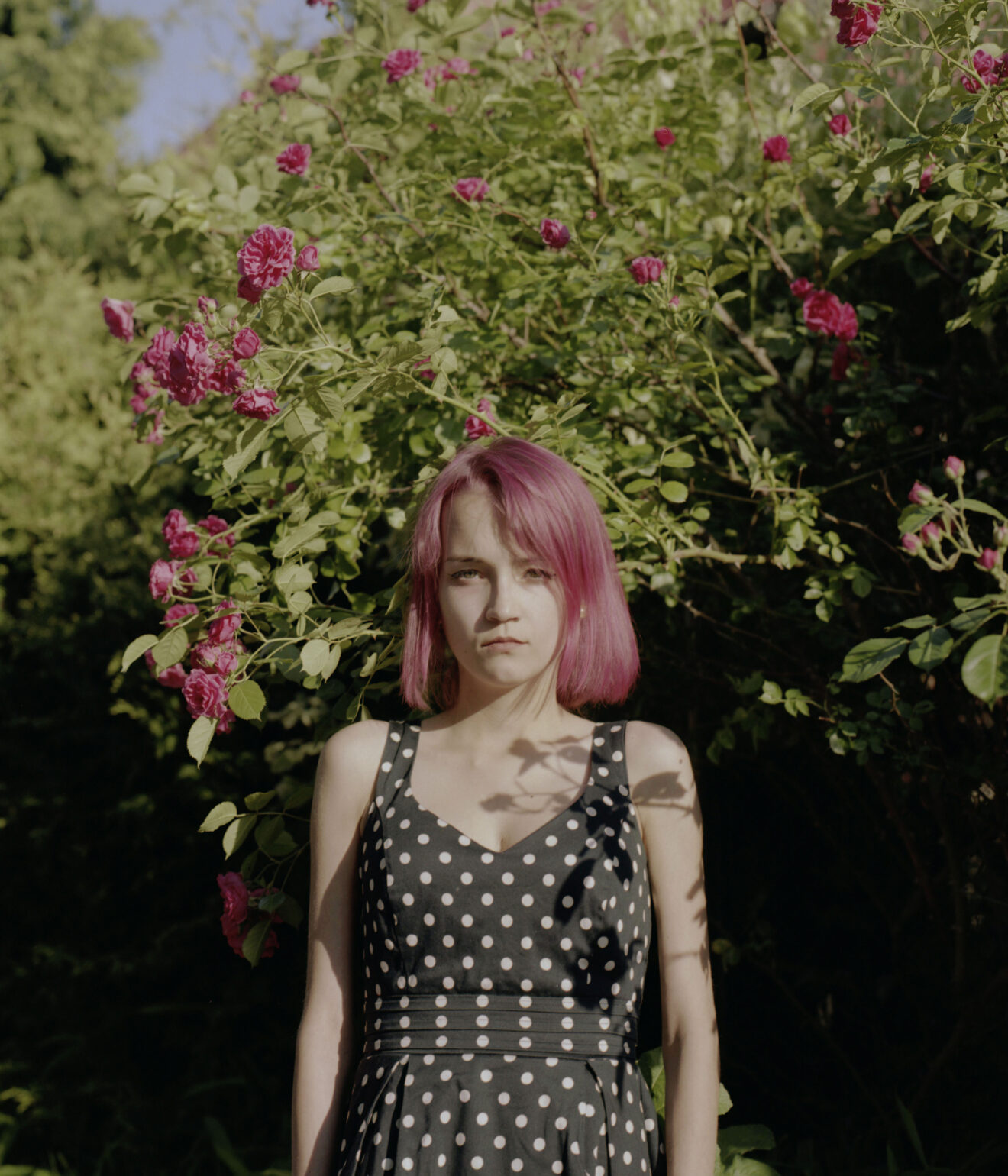 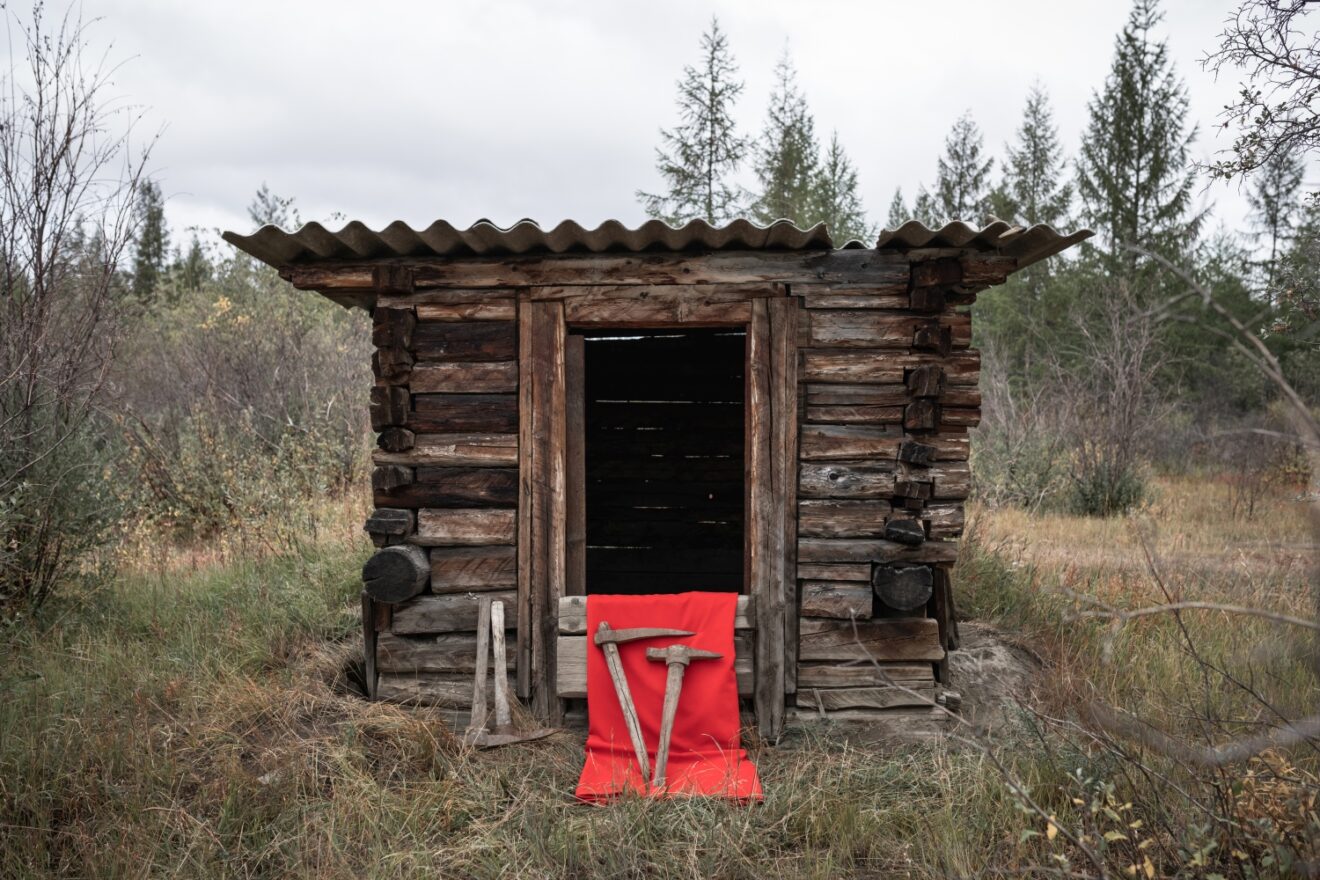