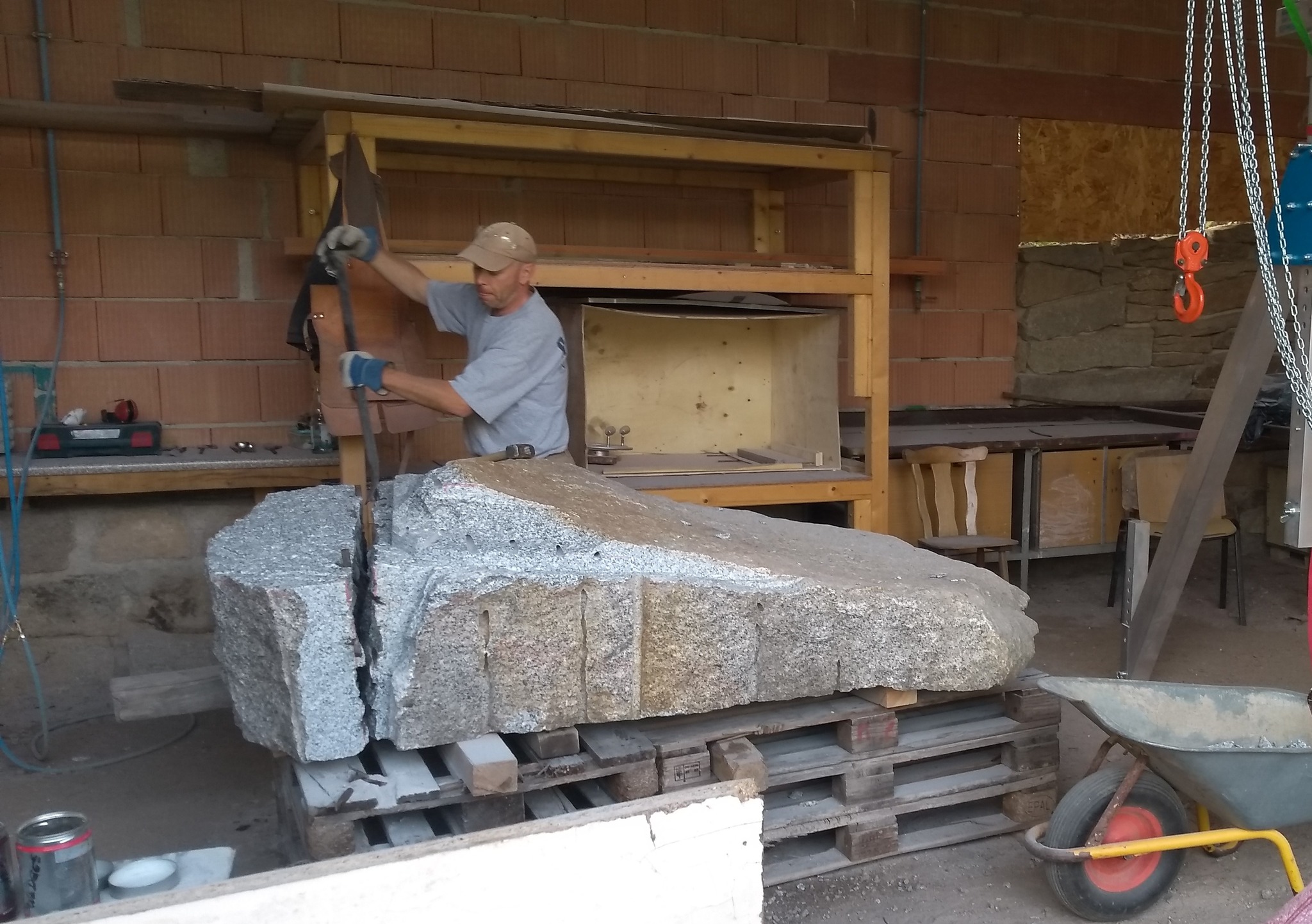 Presentation
Participation in all events is free of charge. Registration is not necessary. Questions directly to marcus.oertel@kulturaktiv.org or call 0351-811 37 55.

Presentation
Participation in all events is free of charge. Registration is not necessary. Questions directly to marcus.oertel@kulturaktiv.org or call 0351-811 37 55.

After Königstein with its Wismut heritage, we will visit Nebelschütz on 23 April 2022. This time, too, it’s about “breaks and bridges of industrial culture in Saxony” and how they have shaped our society since the Peaceful Revolution and reunification. At Kunst im Dialog you don’t have to get into a conversation with paintings. But dialogue is of course at the forefront of our new Saxony in Dialogue project. How could it be otherwise?

The artist Ingo Morgenstern was on the road in Nebelschütz to shoot his film contribution. The film focuses on the experiences of a former quarry worker.

Quarry? Yes, the dialogue walk followed by the presentation of the film is all about Lusatian granite mining. This has a long history, especially in West Lusatia. Among other things, it leads to our local partner Steinleicht.de. For 13 years, the association has been looking after the “Am Krabatstein” quarry in the Nebelschütz district of Miltitz. A highlight known far beyond the borders of Lusatia is the annual sculpture workshop there, where, among other things, sculptures are made from granite. The entire site is striking because visitors can still see how the rock was quarried until the year 2000. The site has long since become a cultural centre for the community, which, in addition to art, is also intensively involved in nature and environmental education as well as permaculture.

During our 3 p.m. dialogue walk from Nebelschütz to the quarry, you can expect an extensive look into the past. For a long time, the granite from the quarry was used for houses and churches in western Lusatia, and in the 20th century it was increasingly used for buildings in Dresden, Chemnitz and Leipzig. In GDR times, the VEB Lausitzer Granit Demitz-Thumitz used the Miltitz quarry, but after reunification the quarrying was gradually shut down. And that left its mark. In the region. In the people. You will find out which traces during and after the film screening at 7 pm in an old barn in Miltitz. Be curious about the stories of the contemporary witnesses present.

Directions
For easier orientation, the starting point of the dialogue walk and the location of the film presentation can be found here on Google Maps. 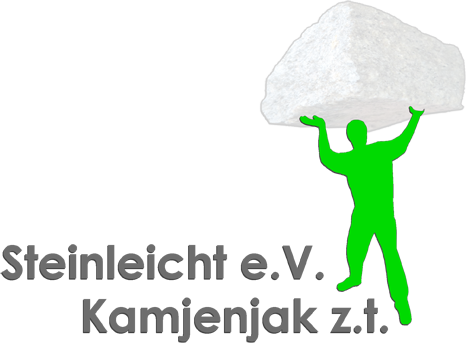 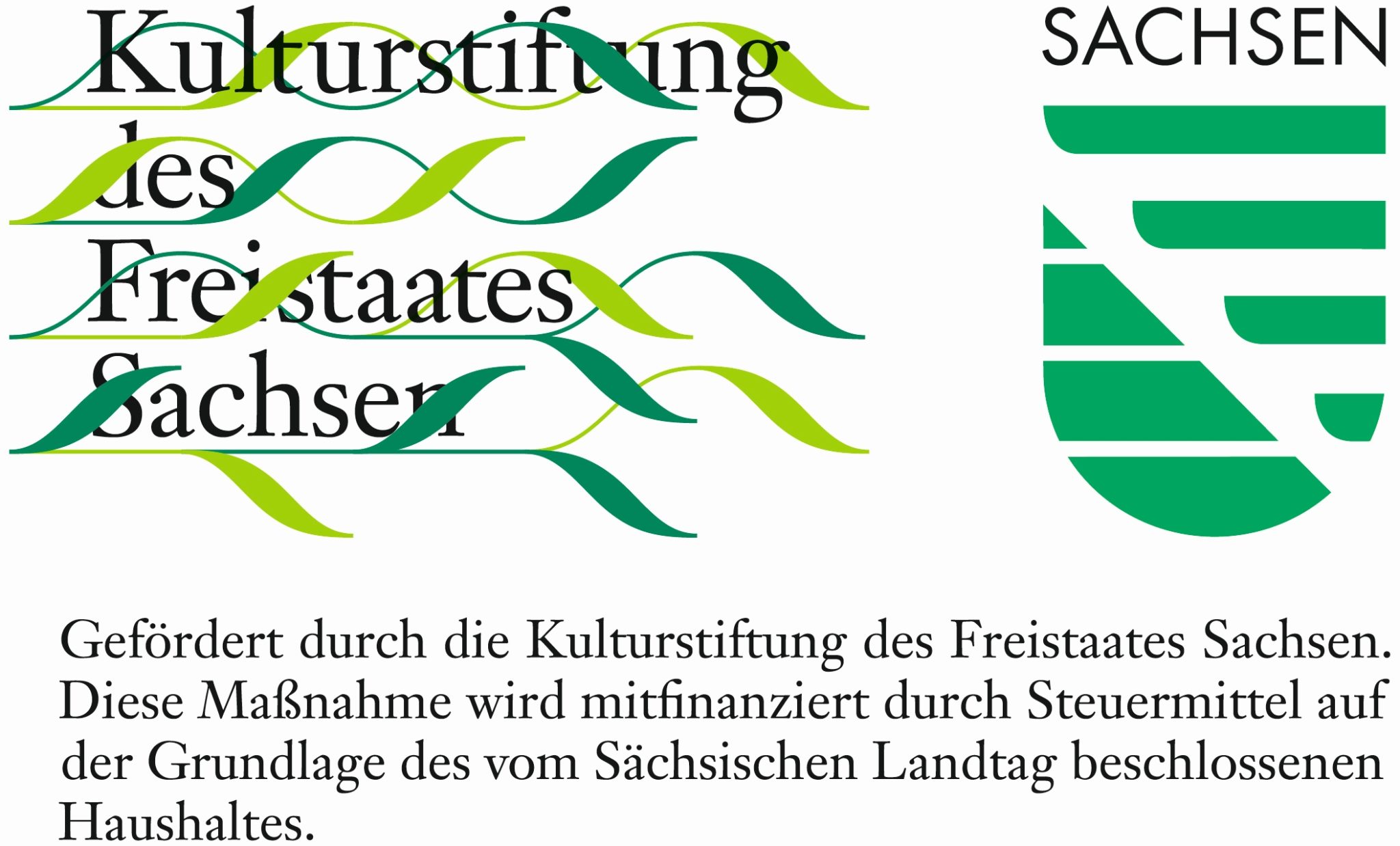 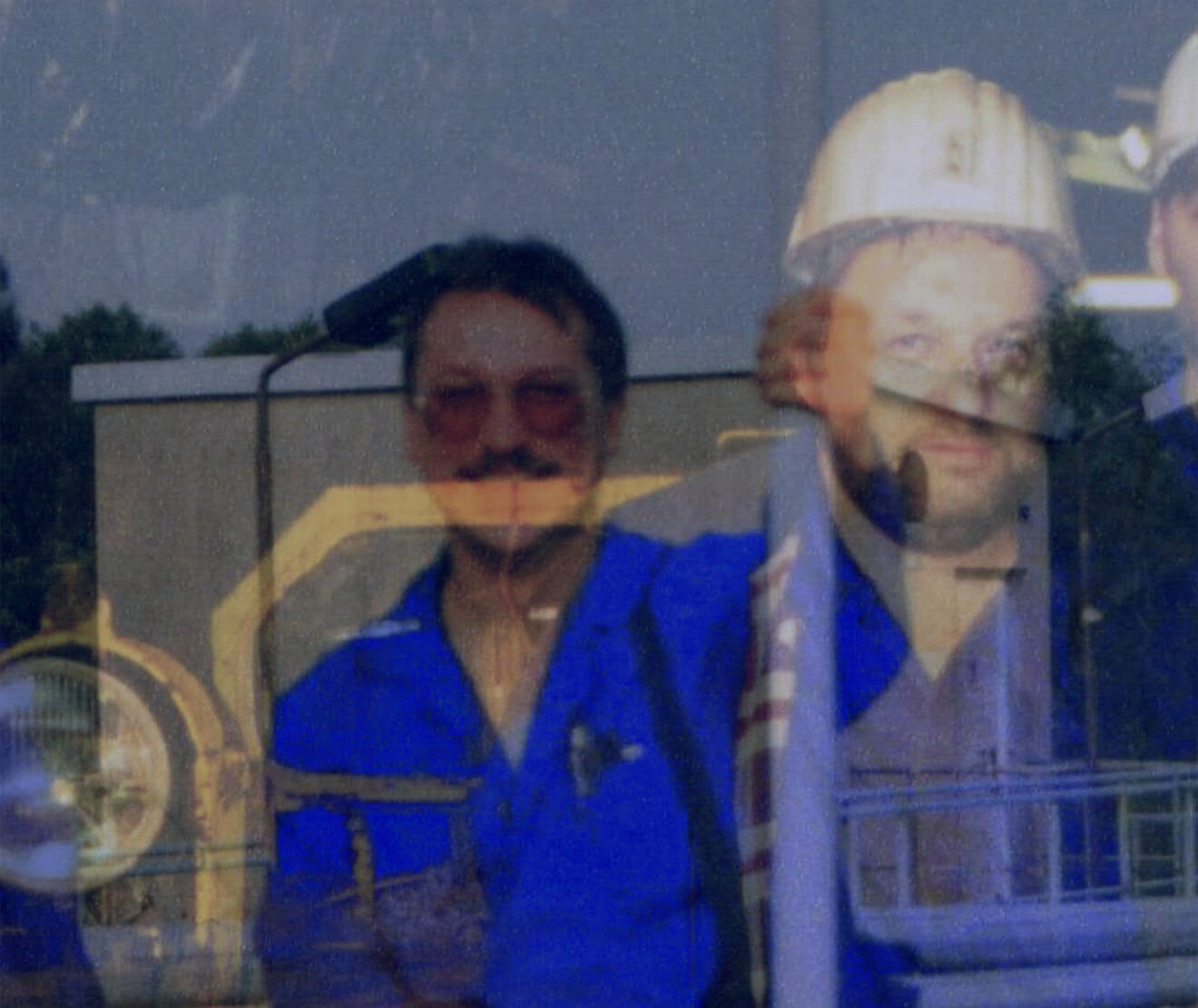 The long shadow of Wismut in Königstein